The First Monday in May came about and this were  the fashion highlights of the night for me. In general there were some great looks but a lot of people could have done so much more, it was CAMP after all.

The look of the night: Brandon Maxwell’s 4 looks for Lady Gaga and its theatricality was the best part for me.

In another Project Runway hit it out of park situation,  Christian Siriano had the other two looks that rounded up the top 3 of the night for me! Janelle Monáe and Michael Urie. both use contrast in the most amazing way

Katy Perry in Moschino – it is a costume, but it is also kind of awesome

Kacey Musgraves in Moschino – got to love a barbie moment

Gemma Chan in Tom Ford – Can Tom Ford ever do wrong?

Constance Wu in Marchesa – this I would wear in an instant

Saoirse Ronan in Gucci – there was a lot of Gucci, and this was my favorite of all 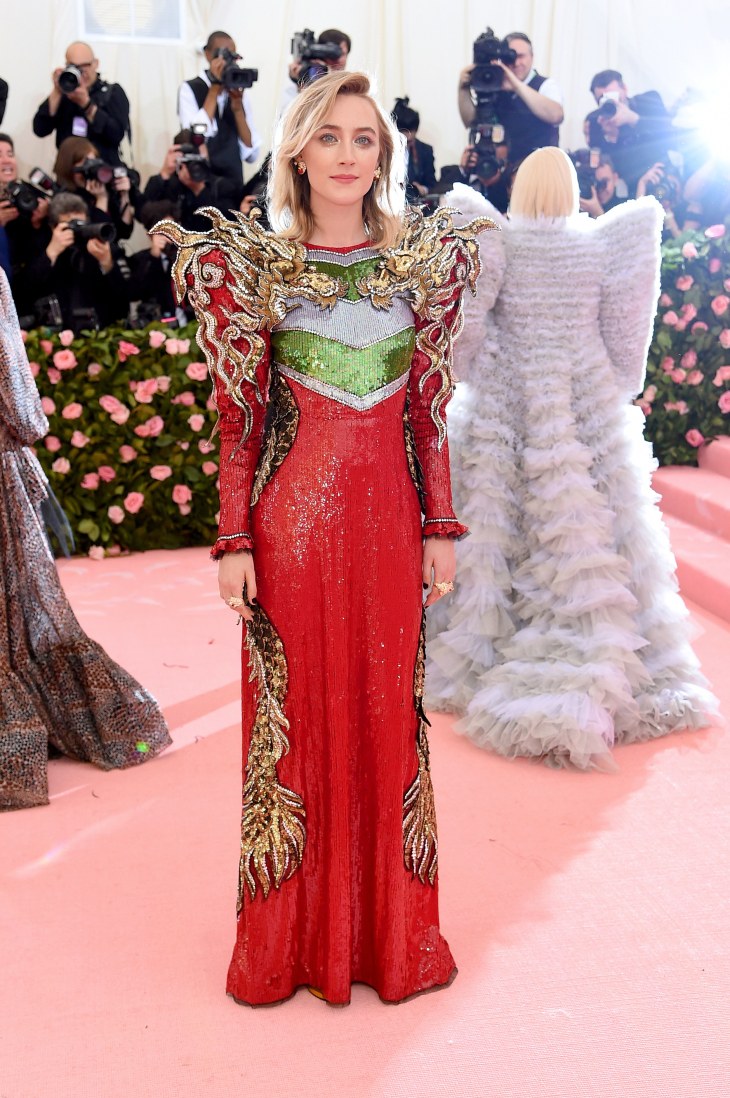 Law Roach and Zendaya in Tommy Hilfiger – There was no way I Was not going to love a Cinderella moment. Also the theatricality was amazing. 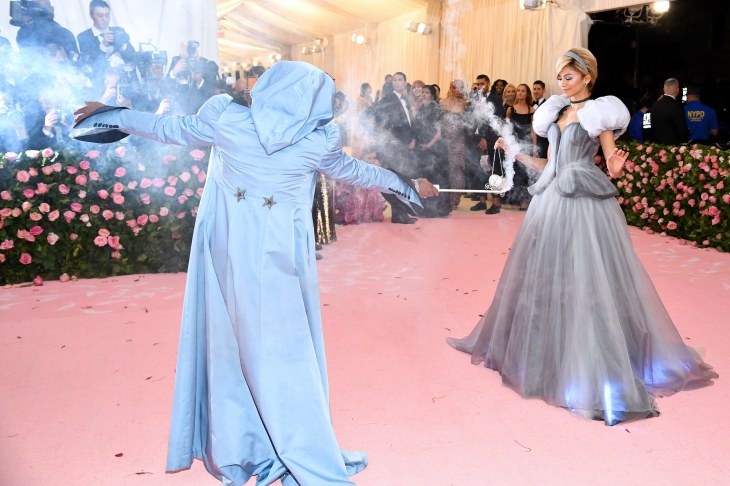 Favorite Male Outfits: This time the guys totally took it to another level.  My three favorites:

Billy Porter in The Blonds – just the entrance was spectacular. And he was just commited. Way to represent for the theater folk also.

Ezra Miller in Burberry – the makeup was everything!

Jared Leto in Gucci – if there ever was a theme for him this was it. Gucci perfection.  also how cool is the mini head? 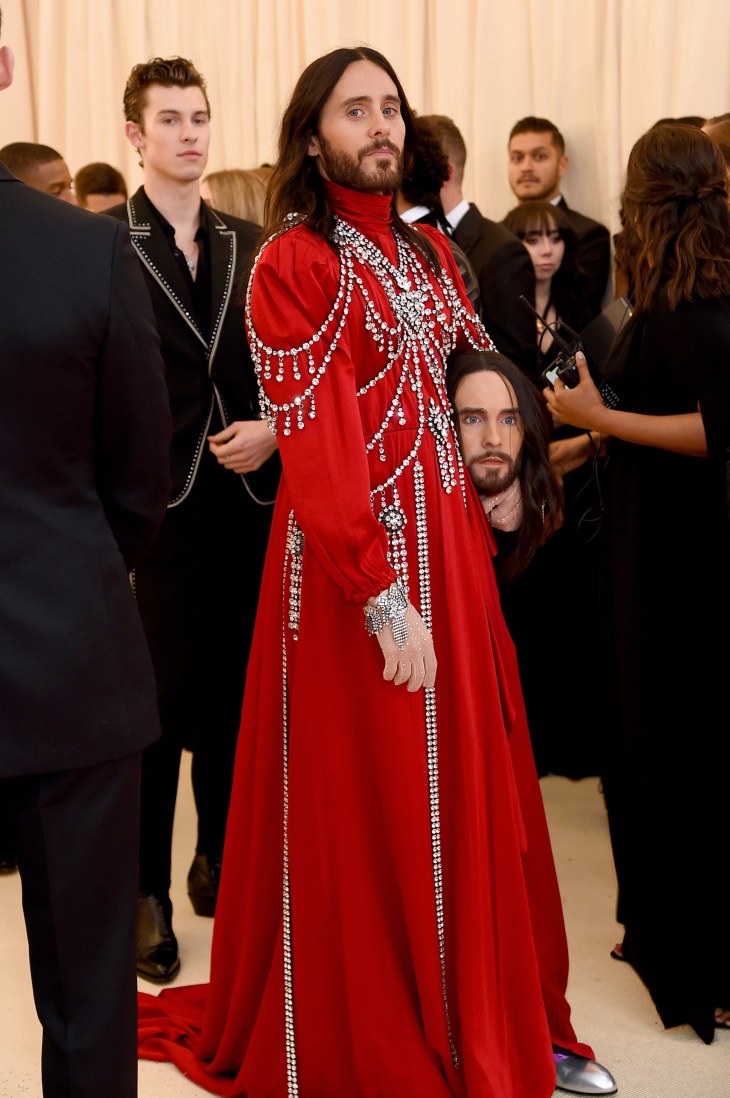 Maluma in Moschino by Jeremy Scott 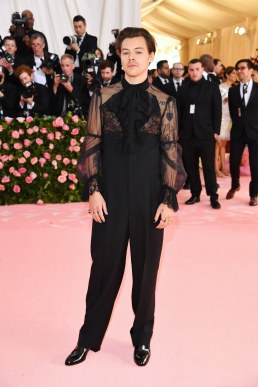 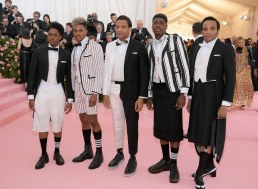 The Aint to proud guys in Thom Browne 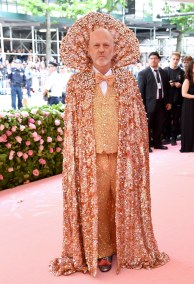 THe Jonas Brothers did Good, they were in my favorite three couples.

The best of the rest: The other good dresses that caught my eye. Some of these are just pretty and I would have loved any day. Some are just so perfect for the theme, whilst remaining gorgeous, I had to give props 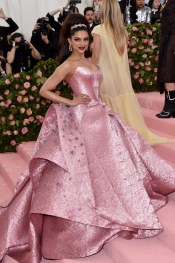 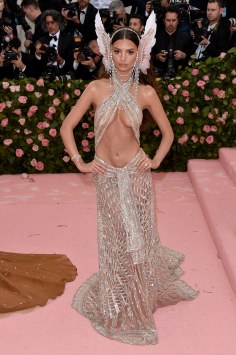 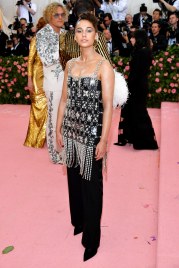 People who didn’t try hard enough: because we expected better of them and really there is no excuse to be boring. 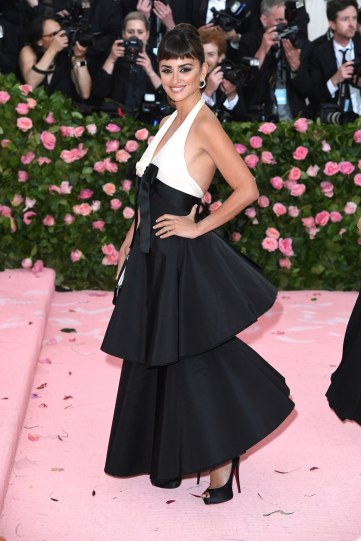