The SAGs (Screen Actors guild Awards) were yesterday… as always, some fashion, some links, and some thoughts…. 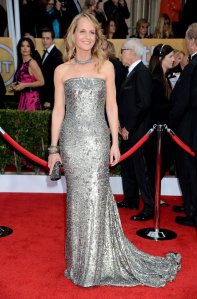 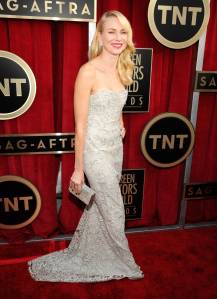 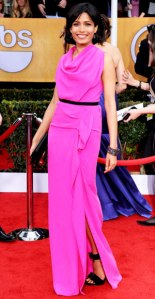 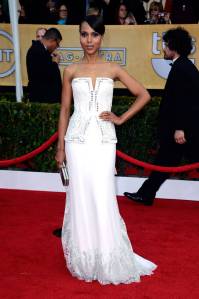 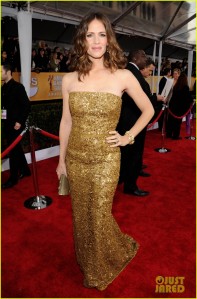 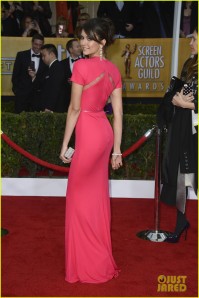 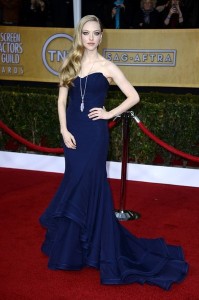 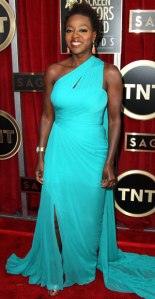 The Reviews and Winners