I am quite late with my roundup because I have been too busy travelling and eating, but here it is now, finally. And I was not going to do it, but it had to be done because it gives me a chance to comment on three great things. 1. the Time’s Up movement showing up in full force with #wewearblack. 2. how my new favorite TV obsession got lots of accolades but most importantly: 3. The ridiculously fabulous speech Oprah delivered. Here it is and its ok to clap or cry at the end!

For the first time in a long time award shows seemed relevant and we were meant to talk about them, so let’s do. I was obsessed about the fact that everyone wore black and joined in #timesup and the #wewearblack movement. So much awareness needs to be placed on this and my feminist self was emoji fisting up all day long. My favorite thing was the women who brought super relevant female or activist dates, so before I speak about the pretty dresses lets highlight that!! Susan Sarandon’s guest was organizer Rosa Clemente, founder of PR (Puerto Rico) On The Map. Emma Watson’s guest was Marai Larasi, executive director of Imkaan, a black-feminist network organization. Meryl Streep brough Ai-jen Poo who is the director of the National Domestic Workers Alliance. Shailene Woodley came with Calina Lawrence, who raises awareness of social injustices impacting tribal reservations and urban Native communities. Amy Poehler’s guest was Saru Jayaraman, president of Restaurant Opportunities Centers United & ROC Action.
Emma Stone chose walked the red carpet with Billie Jean King, Laura Dern brought Mónica Ramírez, an activist who organizes against sexual violence in rural areas and for Latina empowerment. And in terms of female empowerment highlighting women who have been strong in the movement, Natalie Portman brought America Ferrera as her guest, Salma Hayek brought Ashley Judd and Eva Longoria came with Reese Witherspoon. 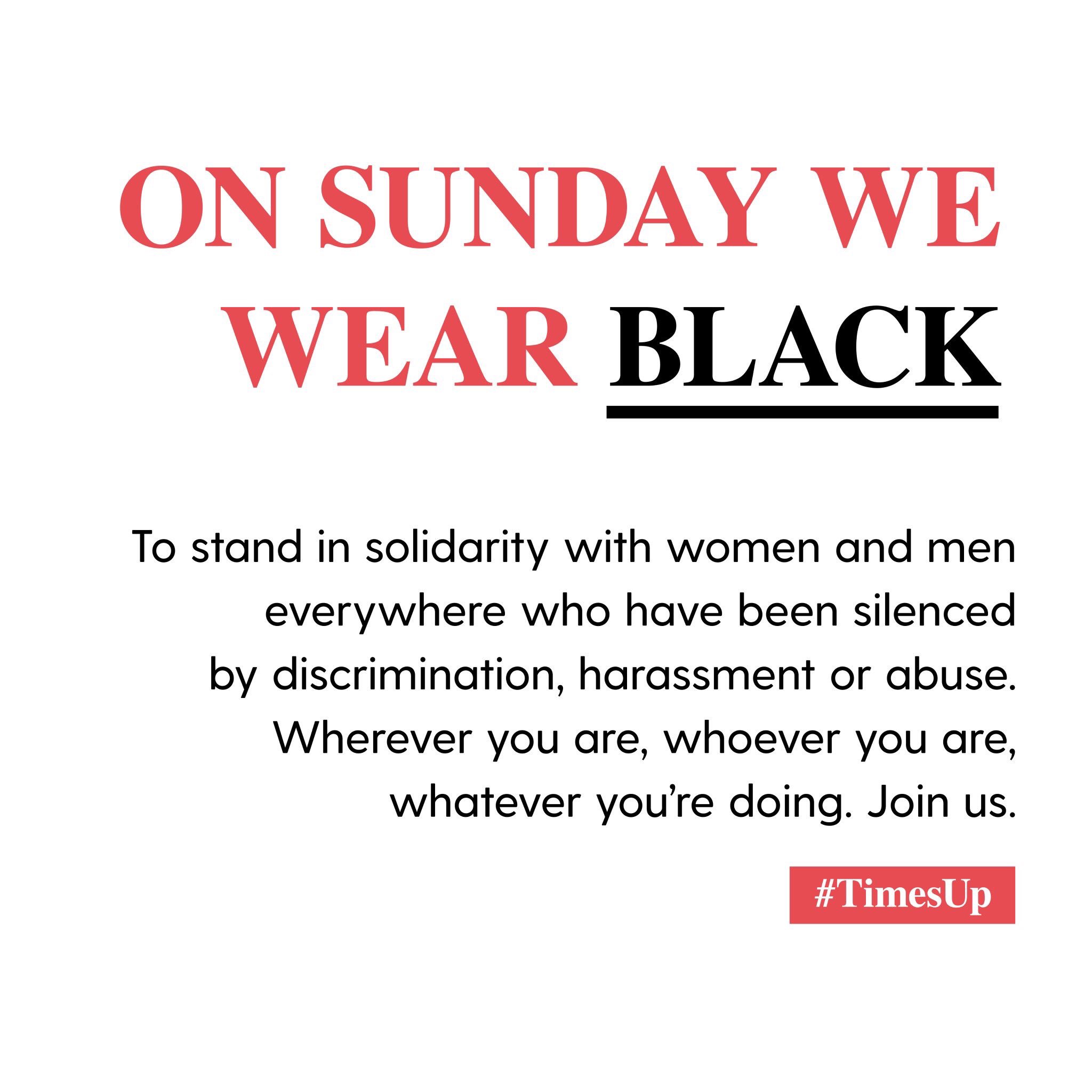 This is also a great chance to talk about my new TV obsession – The Wonderful Mrs. Maisel. Who, not surprisingly won a Golden Globe for best Comedy TV show and Best Comedy actress.  I binged on an airplane and was hooked. I fell in love with the writing and the character. This of course had to be made by Amy Sherman Palladino,  who is amazing and whose Gilmore Girls and Bunheads I fell in love with too. go watch it in Amazon ASAP you will not regret it. 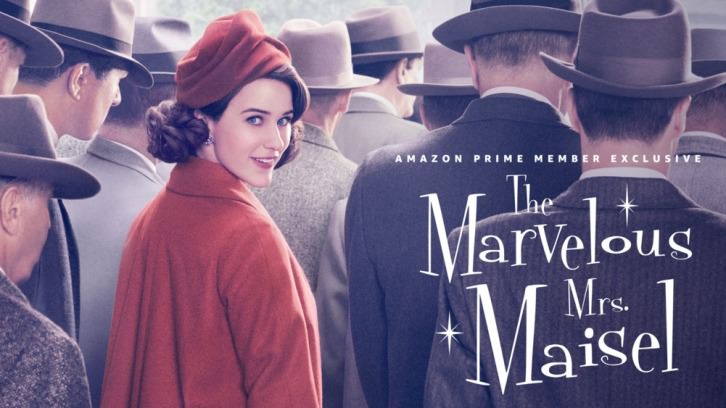 No onto the rest of the thoughts on the Globes. Here my Top 10 dresses (It being all black did not dimish style whatsover) :

my thoughts on the Ceremony:

Best Performance by an Actor in a Supporting Role in a Motion Picture
Willem Dafoe, The Florida Project
Armie Hammer, Call Me by Your Name
Richard Jenkins, The Shape of Water
Christopher Plummer, All the Money in the World
Sam Rockwell, Three Billboards Outside Ebbing, Missouri

Best Television Series, Drama
The Crown
Game of Thrones
The Handmaid’s Tale
Stranger Things
This Is Us

Best Original Song, Motion Picture
“Home,” Ferdinand
“Mighty River,” Mudbound
“Remember Me,” Coco
“The Star,” The Star
“This Is Me,” The Greatest Showman

Best Performance by an Actor in a Motion Picture, Musical or Comedy
Steve Carell, Battle of the Sexes
Ansel Elgort, Baby Driver
James Franco, The Disaster Artist
Hugh Jackman, The Greatest Showman
Daniel Kaluuya, Get Out

Best Performance by an Actress in a Supporting Role in a Series, Limited Series, or Motion Picture Made for Television
Laura Dern, Big Little Lies
Ann Dowd, The Handmaid’s Tale
Chrissy Metz, This Is Us
Michelle Pfeiffer, The Wizard of Lies
Shailene Woodley, Big Little Lies

Best Motion Picture, Foreign Language
A Fantastic Woman
First They Killed My Father
In the Fade
Loveless
The Square

Best Television Series, Musical or Comedy
Black-ish
The Marvelous Mrs. Maisel
Master of None
SMILF
Will and Grace

Best Motion Picture, Musical or Comedy
The Disaster Artist
Get Out
The Greatest Showman
I, Tonya
Lady Bird

Best Performance by an Actress in a Motion Picture, Drama
Jessica Chastain, Molly’s Game
Sally Hawkins, The Shape of Water
Frances McDormand, Three Billboards Outside Ebbing, Missouri
Meryl Streep, The Post
Michelle Williams, All the Money in the World

Best Motion Picture, Drama
Call Me by Your Name
Dunkirk
The Post
The Shape of Water
Three Billboards Outside Ebbing, Missouri