Official Blurb: A legendary roster of Grammy® Award winners. A visionary director and a Tony Award®-winning design team. One of the world’s most beloved characters. Turn them loose on Broadway and what do you get? The musical The New York Times declares, “BRILLIANT!”
“Wonders pour from the stage in a ravishing stream of color and invention” (Time Out New York) as Broadway’s best creative minds reimagine and bring to life the beloved Nickelodeon series with humor, heart and pure theatricality in “a party for the eyes and ears” (Daily Beast). Be there when SpongeBob and all of Bikini Bottom face catastrophe—until a most unexpected hero rises to take center stage. The New York Times hails Ethan Slater’s performance as our uber-absorbent champion, “a once-in- a-lifetime match of actor and character.” Get ready to explore the depths of theatrical innovation in SpongeBob SquarePants, where the power of optimism really can save the world.

My take: This was so much fun! I had very little expectations (and dragged my feet about seeing it I have to admit) but expectations we’re exceeded and it’s a fab night at the theater ( or Bikini Bottom should I say), and not just for kids. First of all the staging is really creative. Both how the set is staged and the costume, it’s just very artistic and original and I loved it. Unlike other shows this seasons, I left the theater humming a few songs, as the score is super catchy yet totally appropriate. Ethan Slater as SpongeBob is fabulous and so is Gavin (I totally got his tap number at the Tony’s much more now with context ). Is it a perfect show – no, but It is really enjoyable and might leave you thinking you are starting to have the “best day ever”. 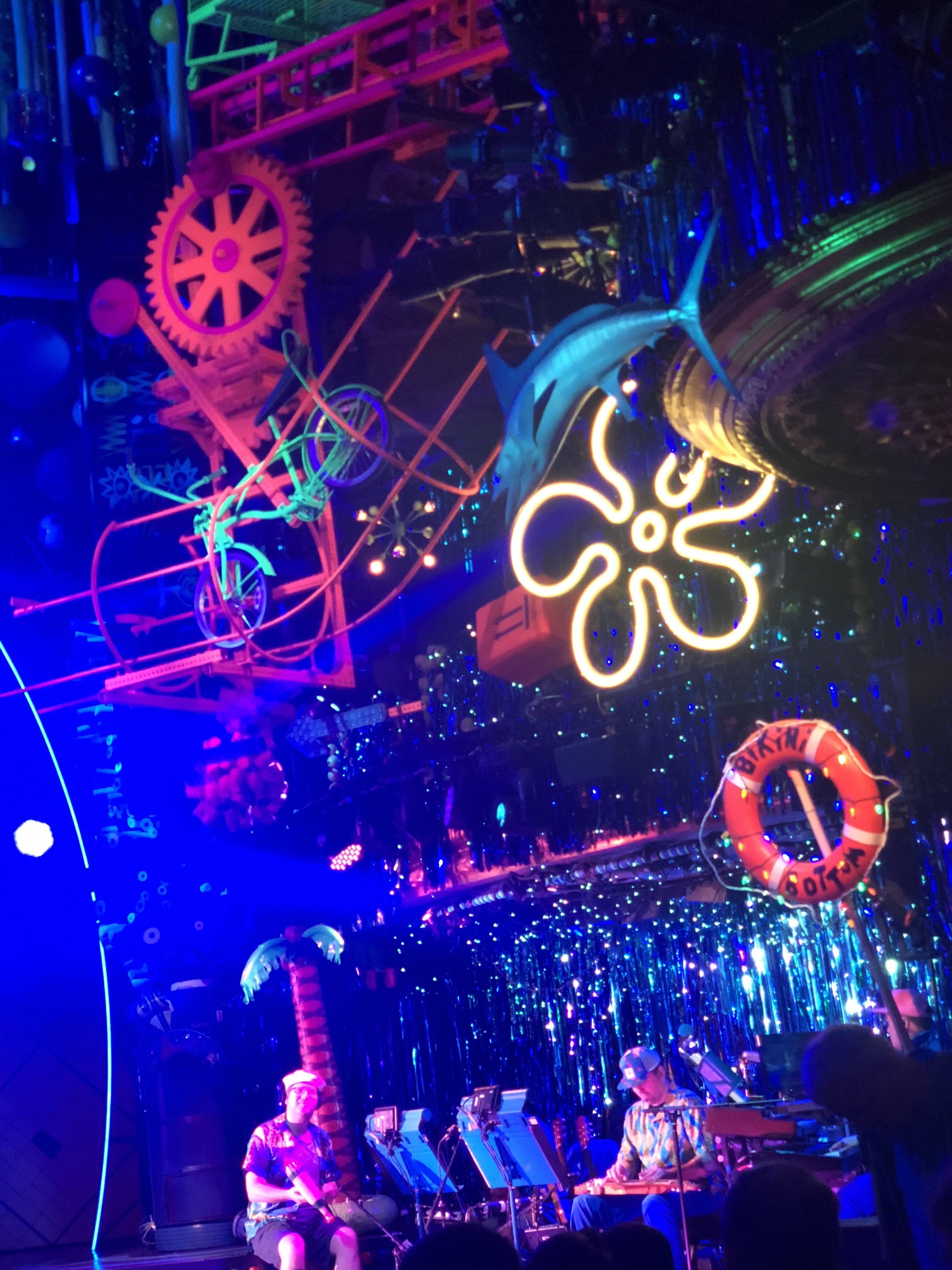