My previous book reviews where all about the serious non fiction, this batch its all about the chick lit, because variety is always the way to go (and also because I love a great chick lit book)

One Day in December by Josie Silver 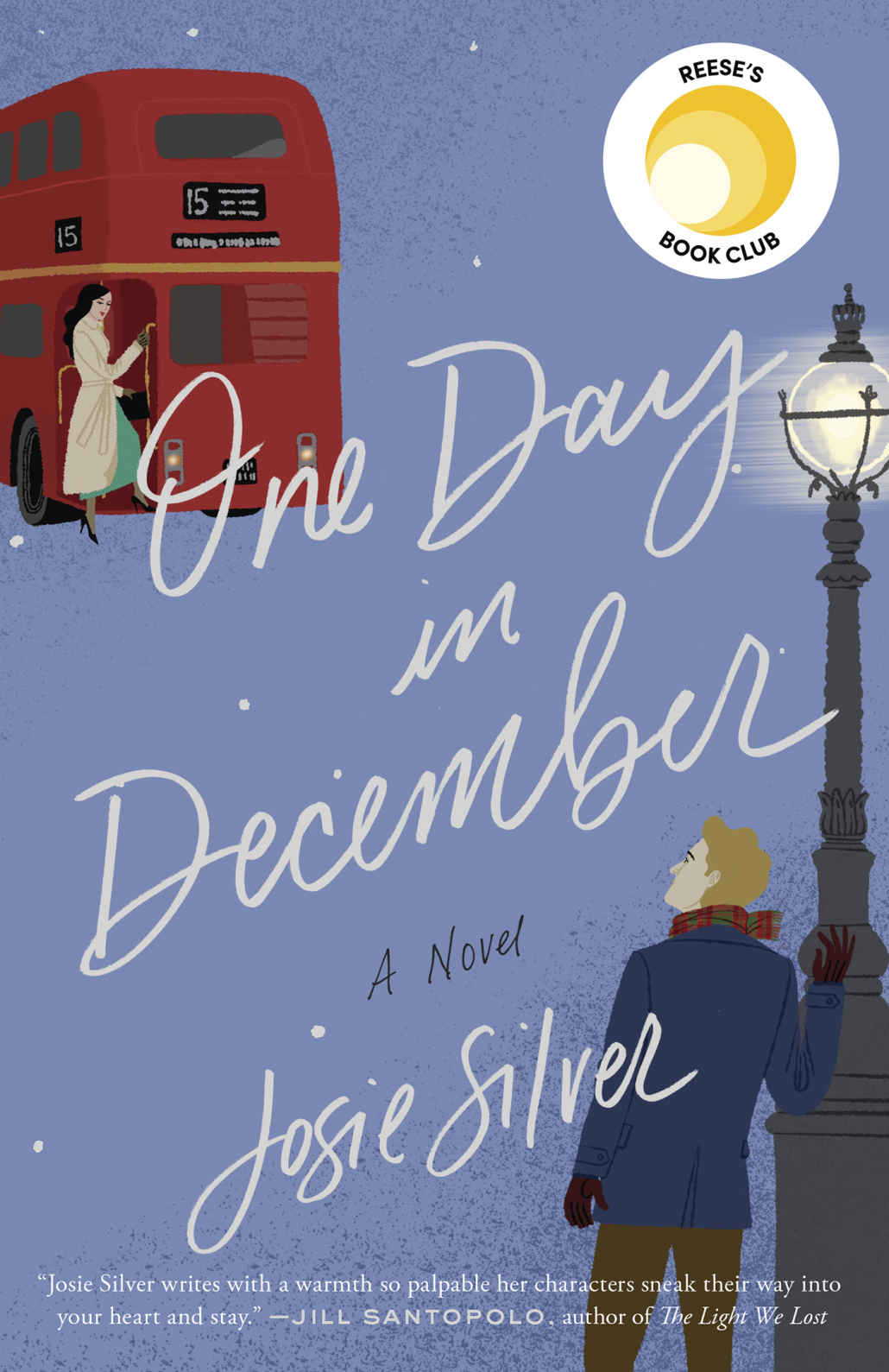 Laurie is pretty sure love at first sight doesn’t exist anywhere but the movies. But then, through a misted-up bus window one snowy December day, she sees a man who she knows instantly is the one. Their eyes meet, there’s a moment of pure magic… and then her bus drives away.Certain they’re fated to find each other again, Laurie spends a year scanning every bus stop and cafe in London for him. But she doesn’t find him, not when it matters anyway. Instead they “reunite” at a Christmas party, when her best friend Sarah giddily introduces her new boyfriend to Laurie. It’s Jack, the man from the bus. It would be.What follows for Laurie, Sarah and Jack is ten years of friendship, heartbreak, missed opportunities, roads not taken, and destinies reconsidered. One Day in December is a joyous, heartwarming and immensely moving love story to escape into and a reminder that fate takes inexplicable turns along the route to happiness

My Take: 4 out of 5. I was really taken by this book. It actually caused some really late nights. It was totally up my alley because it has the Christmas romance feel that my hallmark loving heart enjoys. But it is more than that. It’s more complicated and although predictable a really enjoyable read. Basically this was the romance novel i didnt know I needed.  I absolutely recommend it

I Owe You One by Sophie Kinsella 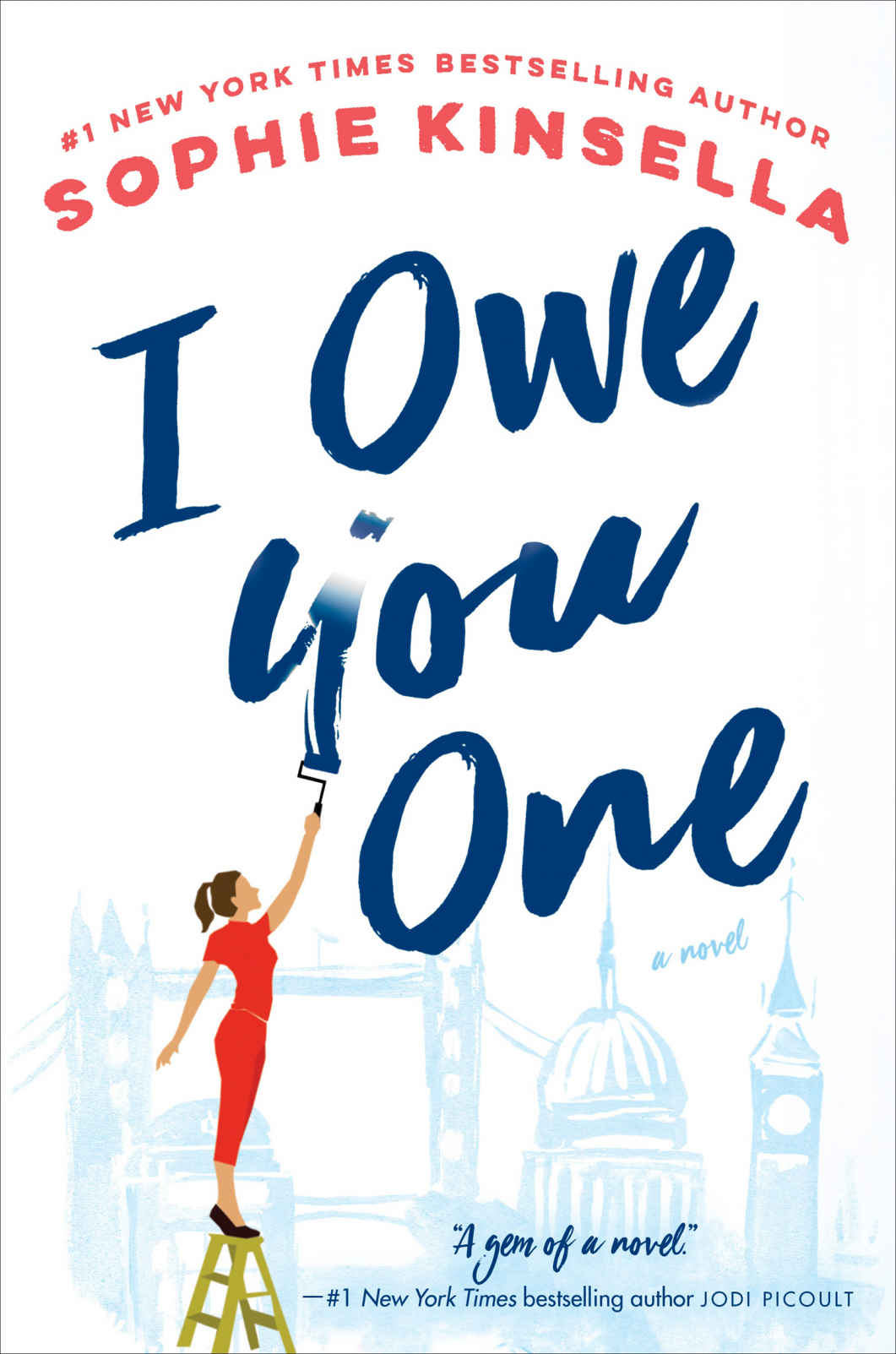 Goodreads Blurb: From #1 New York Times bestselling author Sophie Kinsella, an irresistible story of love and empowerment about a young woman with a complicated family, a handsome man who might be “the one,” and an IOU that changes everythingFixie Farr has always lived by her father’s motto: “Family first.” But since her dad passed away, leaving his charming housewares store in the hands of his wife and children, Fixie spends all her time picking up the slack from her siblings instead of striking out on her own. The way Fixie sees it, if she doesn’t take care of her father’s legacy, who will? It’s simply not in her nature to say no to people.

So when a handsome stranger in a coffee shop asks her to watch his laptop for a moment, Fixie not only agrees—she ends up saving it from certain disaster. Turns out the computer’s owner is an investment manager. To thank Fixie for her quick thinking, Sebastian scribbles an IOU on a coffee sleeve and attaches his business card. But Fixie laughs it off—she’d never actually claim an IOU from a stranger. Would she?Then Fixie’s childhood crush, Ryan, comes back into her life and his lack of a profession pushes all of Fixie’s buttons. She wants nothing for herself—but she’d love Seb to give Ryan a job. And Seb agrees, until the tables are turned once more and a new series of IOUs between Seb and Fixie—from small favors to life-changing moments—ensues. Soon Fixie, Ms. Fixit for everyone else, is torn between her family and the life she really wants. Does she have the courage to take a stand? Will she finally grab the life, and love, she really wants?

My Take: 4 out of 5. I have been really disappointed in Sophia Kinsella lately. But this one is definitely a switch in the right direction. Back to her good side and a wonderful quick read. It’s not amazing literature but it is a thoroughly enjoyable and totally recommended beach read.

The Proposal by Jasmine Guillory 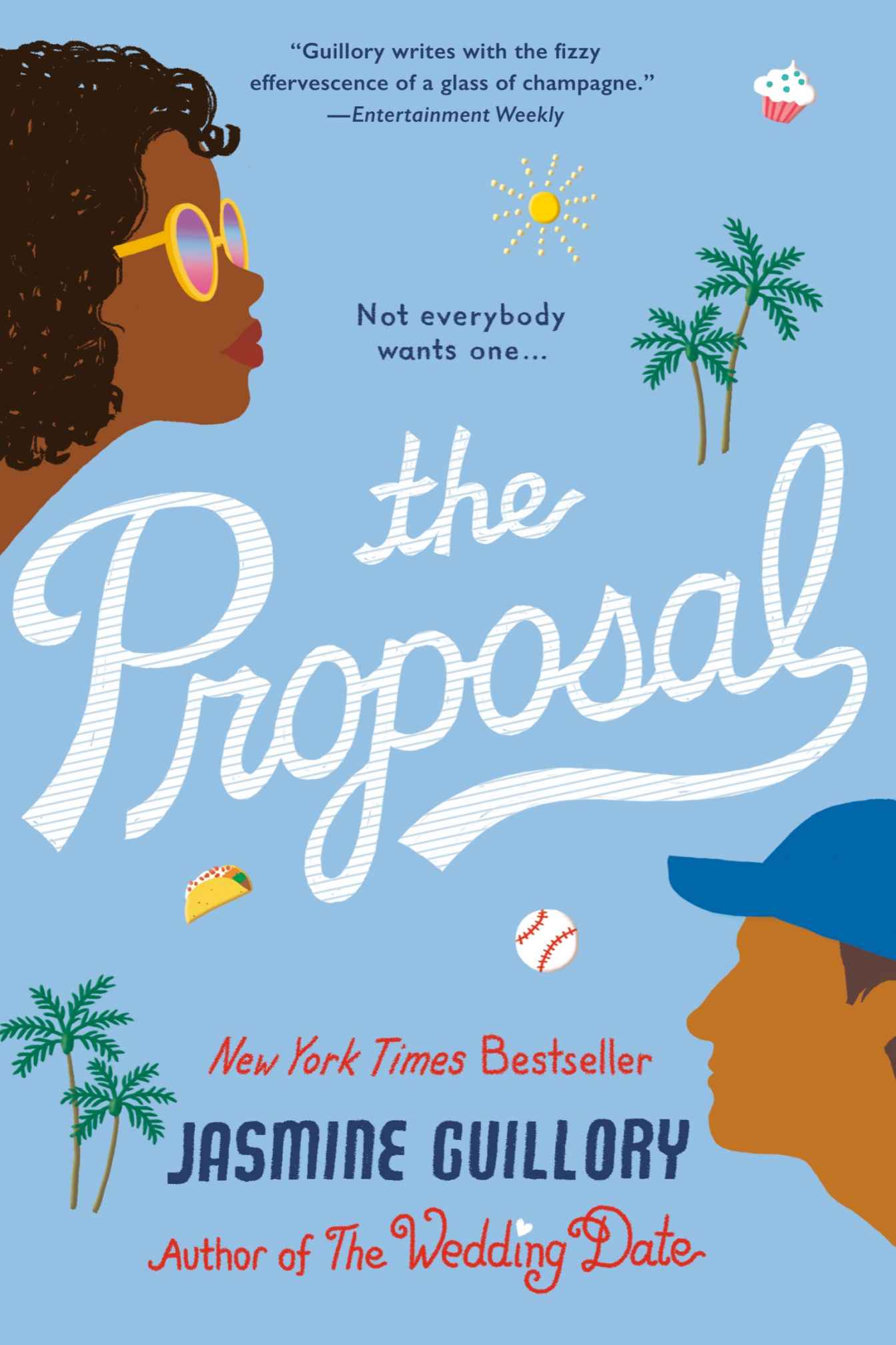 Goodreads Blurb:  When freelance writer Nikole Paterson goes to a Dodgers game with her actor boyfriend, his man bun, and his bros, the last thing she expects is a scoreboard proposal. Saying no isn’t the hard part–they’ve only been dating for five months, and he can’t even spell her name correctly. The hard part is having to face a stadium full of disappointed fans…

At the game with his sister, Carlos Ibarra comes to Nik’s rescue and rushes her away from a camera crew. He’s even there for her when the video goes viral and Nik’s social media blows up–in a bad way. Nik knows that in the wilds of LA, a handsome doctor like Carlos can’t be looking for anything serious, so she embarks on an epic rebound with him, filled with food, fun, and fantastic sex. But when their glorified hookups start breaking the rules, one of them has to be smart enough to put on the brakes…

My Take: 3.5 out of 5. It’s a fun premise and a good read but a bit predictable. After the solid recommendation of one day in December of Reese’s book club I decided to try this book, their next club read. Not as good as One day in December but still a very solid and fun chick lot book that reads quickly and it could be a great beach read.