the best of the others 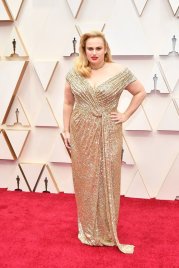 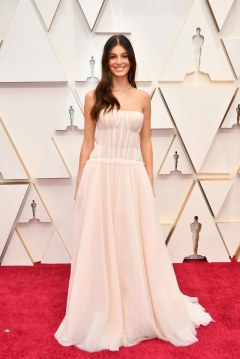 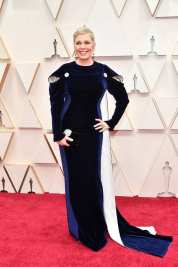 Some of the best outfits were in the the afterparties, more people and better dresses. Here were my favorites (of note i loved Florence Pugh dress in the afterparty, the gold one, so much more than the green one she used in the show!) Charlize Theron and Scarlet Johansson second takes were as impressive as their first outings

I usually don’t go negative in my recap but when my favorite fashion house is disappointing so badly all through award season, they get to be called out. Chanel bombed on three beautiful women, i mean you get to dress these women and this is the best you have?  This is potential not realized 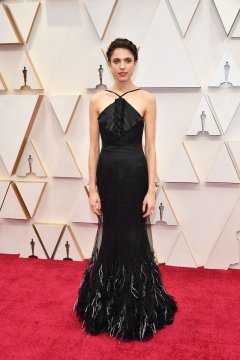