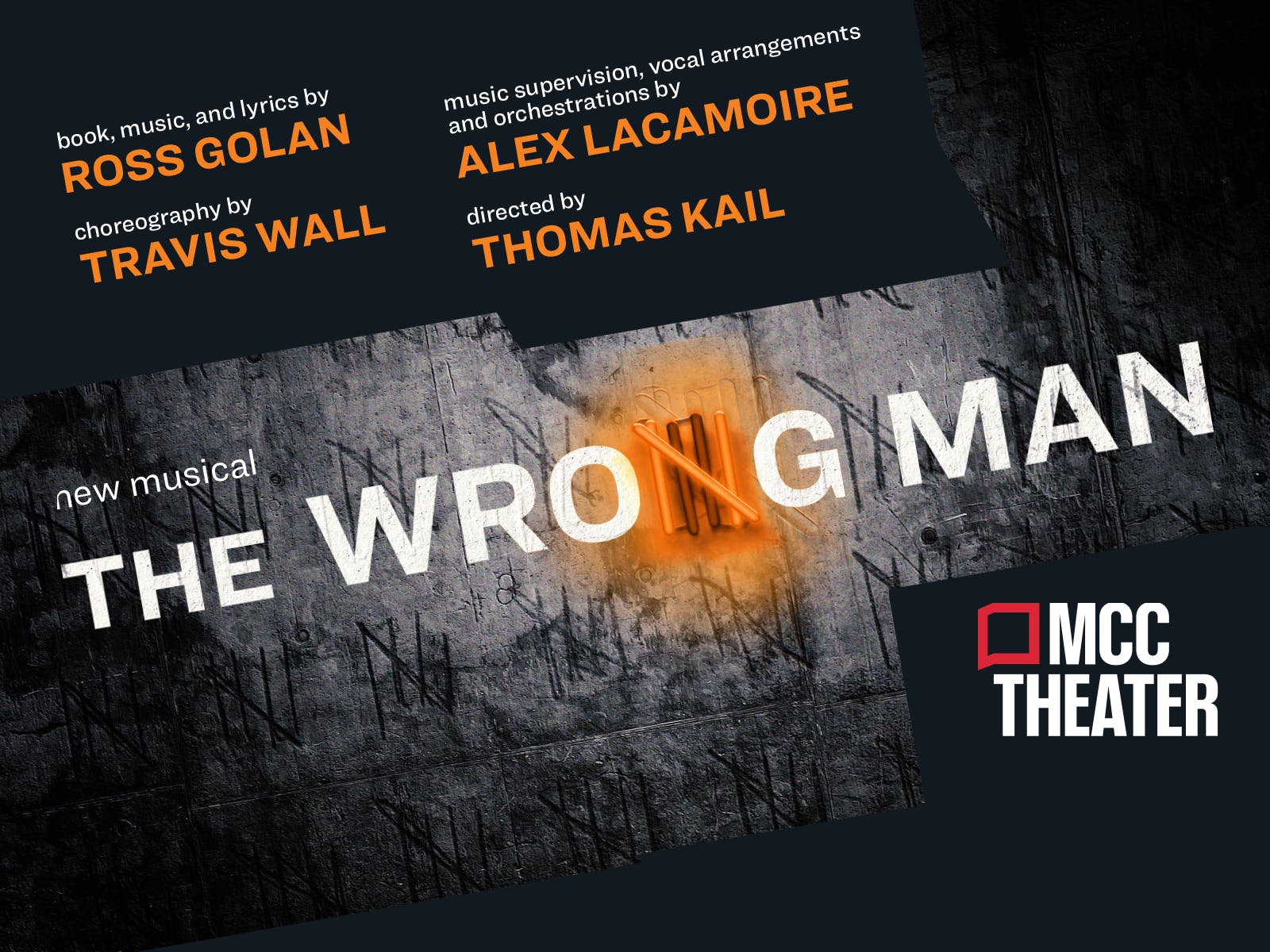 The wrong man meets the wrong woman in the wrong place at the wrong time. Set in Reno, Nevada, THE WRONG MAN is the story of Duran, a man just scraping by who is framed for a murder he didn’t commit, told through poetic lyrics and haunting melodies.

My Take:  I had heard mixed reviews coming into this show, but the mix of Joshua Henry and Tommy Kail meant I was still going to go check it out. I was very impressed. It is extremely engaging. It is a thoroughly sung musical, the music is spectacular. Joshua Henry’s voice and performance are quite extraordinary, he is a force to be reckoned with on the stage. His castmates Ciara Renee and Ryan Vasquez also were enthralling and made it such an enjoyable listening experience. As for the visual experience, thanks to Travis Wall, the choreography and staging is extremely haunting. It also falls into my current favorites of 90 minute no intermission wonders. Go watch!

Official Blurb: Over 75 years after Rodgers & Hammerstein reinvented the American musical, this is OKLAHOMA! as you’ve never seen or heard it before – reimagined for the 21st century. Stripped down to reveal the darker psychological truths at its core, Daniel Fish’s production tells a story of a community circling its wagons against an outsider, and the violence of the frontier that shaped America. Upending the sunny romance of a farmer and a cowpoke, this Oklahoma! allows the classic musical – and our country – to be seen in a whole new light. Funny and sexy, dark and terrifying, “this is the OKLAHOMA! that was there all along.” (New York Magazine)

My Take: Oklahoma was a complete disappointment for me. I really did not enjoy it. It reminded me that it’s not one of my favorite Rogers and Hammerstein musicals and although the revival tried to be modern and edgy I was bored and appalled at some of the moments.  What i liked of the reimagination, the fact that its sexier and more intimate. but that about sums it up. What was up with the dance??. In the original it goes before intermission, here moving it after the intermission and this interpretive dance just really had me all confused and trying to read up on the old Oklahoma as I had def not brushed up on my classics in a while. Also the amount of blood in the ending made no sense. SPOILER ALERT – i thought the point of making the ending be not an accident kind of looses the point of the story. It makes for a good social commentary on the injustice of the justice system and gun violence in America but really that is not Oklahoma’s story.  I get the creativity to it, but I still would not go back or even recommend people going. I also did not really click with the actress playing laurey, Rebecca Naomi Jones. I didn’t get any chemistry between her and either curly or Jud – therefore loosing most of the plot! The lighting was interesting and jarring all that the same time, pretty much like the rest of the show.

Side note: they serve chilli and cornbread during intermission: 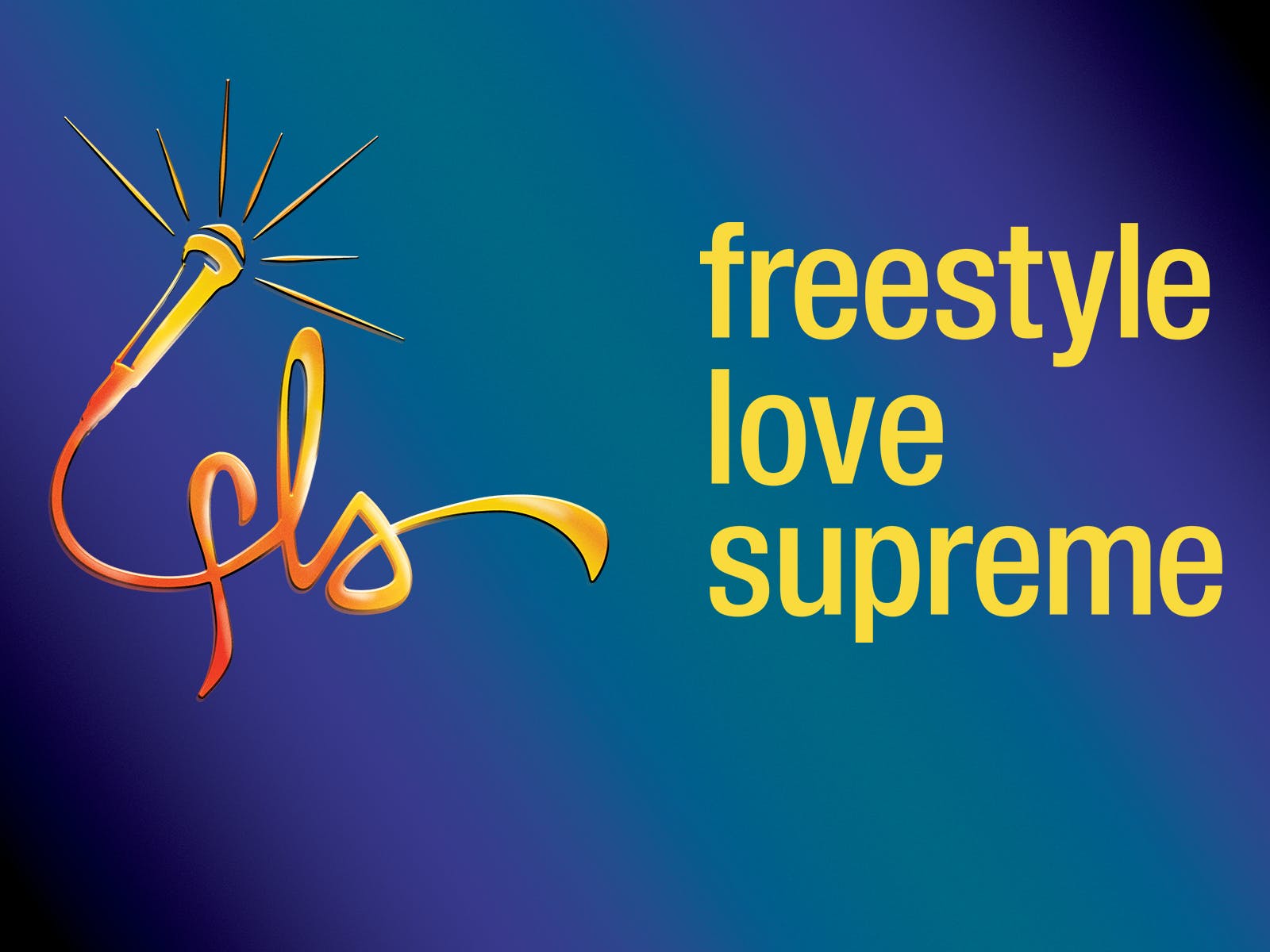 Official Blurb: More than 15 years after its inception, Freestyle Love Supreme — the original hip-hop musical phenomenon from Thomas Kail, Lin-Manuel Miranda, and Anthony Veneziale — arrives on Broadway. Every performance, the crew takes the crowd on a freestyle, hip-hop, improvisational, never-before-seen comedy ride. See it for the first time every time as the performers take suggestions from the audience and spin them into instantaneous riffs and full-length musical numbers. With special — and spontaneous — guest appearances from Lin-Manuel Miranda, Christopher Jackson, Daveed Diggs, James Monroe Iglehart, and more, every night brings the unexpected.

My Take: was an amazing night at the theater. This is and Improv wonder that is so good that you have to see before it closes in January. When I was there I saw a great cast : Chris Jackson whose voice is butter and I love him, we also had Wayne Brady who was spectacular as was the rest of the cast that day:  Andrew Bancroft, Utkarsh Ambudkar and Chris Sullivan. One of the things that was very original about this performance was the use of the little cellphone blockers called Yondr. I thought it was a great idea, you basically get a bag when you arrive, you put your phone in and close it. At the exit, they unlock the bag for you. This might be what Broadway needs to solve the cellphone ringing in the middle of the show epidemic. Although i have to say it was weird – i had phone withdrawal and couldn’t take my theater pic!

It’s better to know less when you show up, but know that you will be thoroughly entertained. However if you want to know more see below SPOILER ALERT ….

They will basically improvise in both acting freestyle and singing a number of scenarios with the audience. At first just word associations, things people love and hate. At the end they recreate a day in the life and also the worst day of someone’s life making it better. When I was there Penn Jillete’s wife was there and she was the one chosen to change a day in her life, and her facebook/sexy video interpretation was amazing.