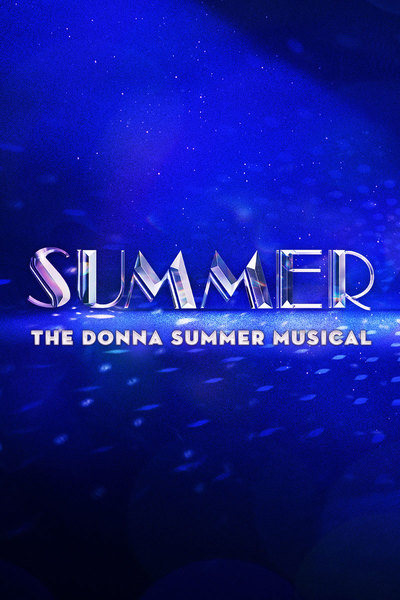 Official Blurb: Her songs BROKE EVERY RECORD.Her story BROKE EVERY BARRIER.
She was a girl from Boston with a voice from heaven, who shot through the stars from gospel choir to dance floor diva. But what the world didn’t know was how Donna Summer risked it all to break through barriers, becoming the icon of an era and the inspiration for every music diva who followed. Tony Award winner LaChanze (The Color Purple), Ariana DeBose (Hamilton, A Bronx Tale) and newcomer Storm Lever play Donna Summer, taking us through her tumultuous life, tempestuous loves and mega-watt musical hits. Spend the night in her electrifying universe

My Take: The best thing I can say about this musical is that it’s fun and the music is great! Also Ariana Debose is a star and the set projections are cool. Everything else I just have mixed feelings about. The story is just not strong enough. The three Tina’s are confusing (it made me give even more props to Adrianne Warren doing Tina by herself in London and I still don’t get why la chanze was Tony nominated) and there is really not a lot of story to tell. There were so many holes left that the first thing I did going back home was wikipedia Donna Summer and tie a lot of loose ends. Also why do you leave the two best songs for the end? I understand leaving one for the whole spectacle of it all but either Hot stuff or Last dance should have been a more integral part of the story. I think it’s worthwhile to see if like me you’ve pretty much seen every other musical and want something new. If not, unless you are a die hard Donna Summer fan I would skip it for much better fare out there. The confetti rain at the end was just salt on my wound as I am still removing pieces of confetti from my bag – a souvenir of something that I really don’t want to recall that much of. 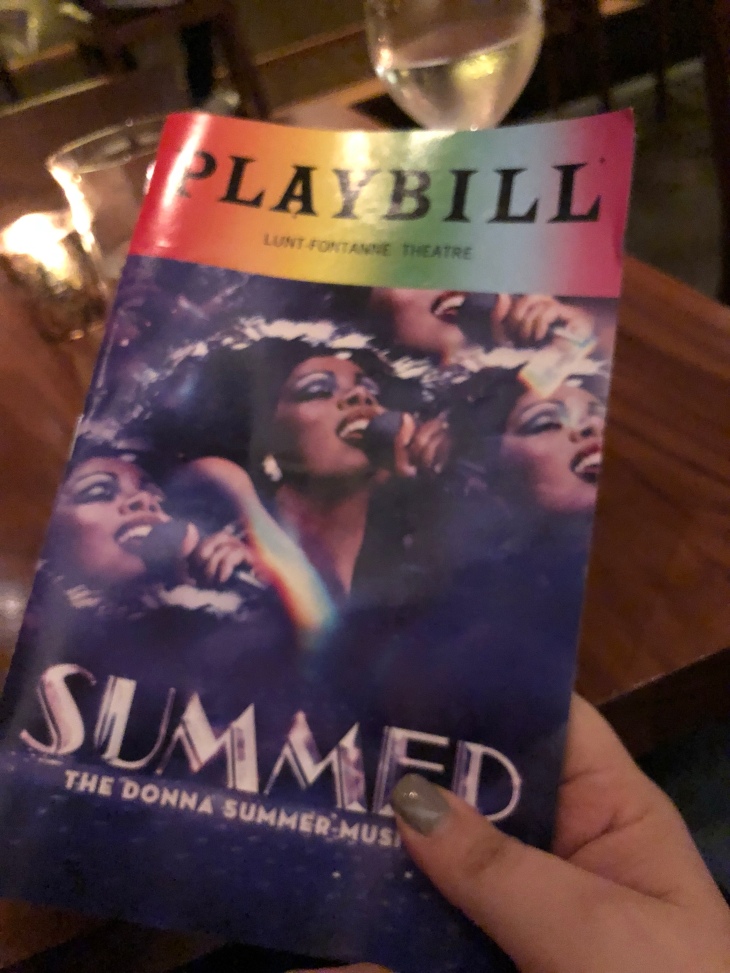