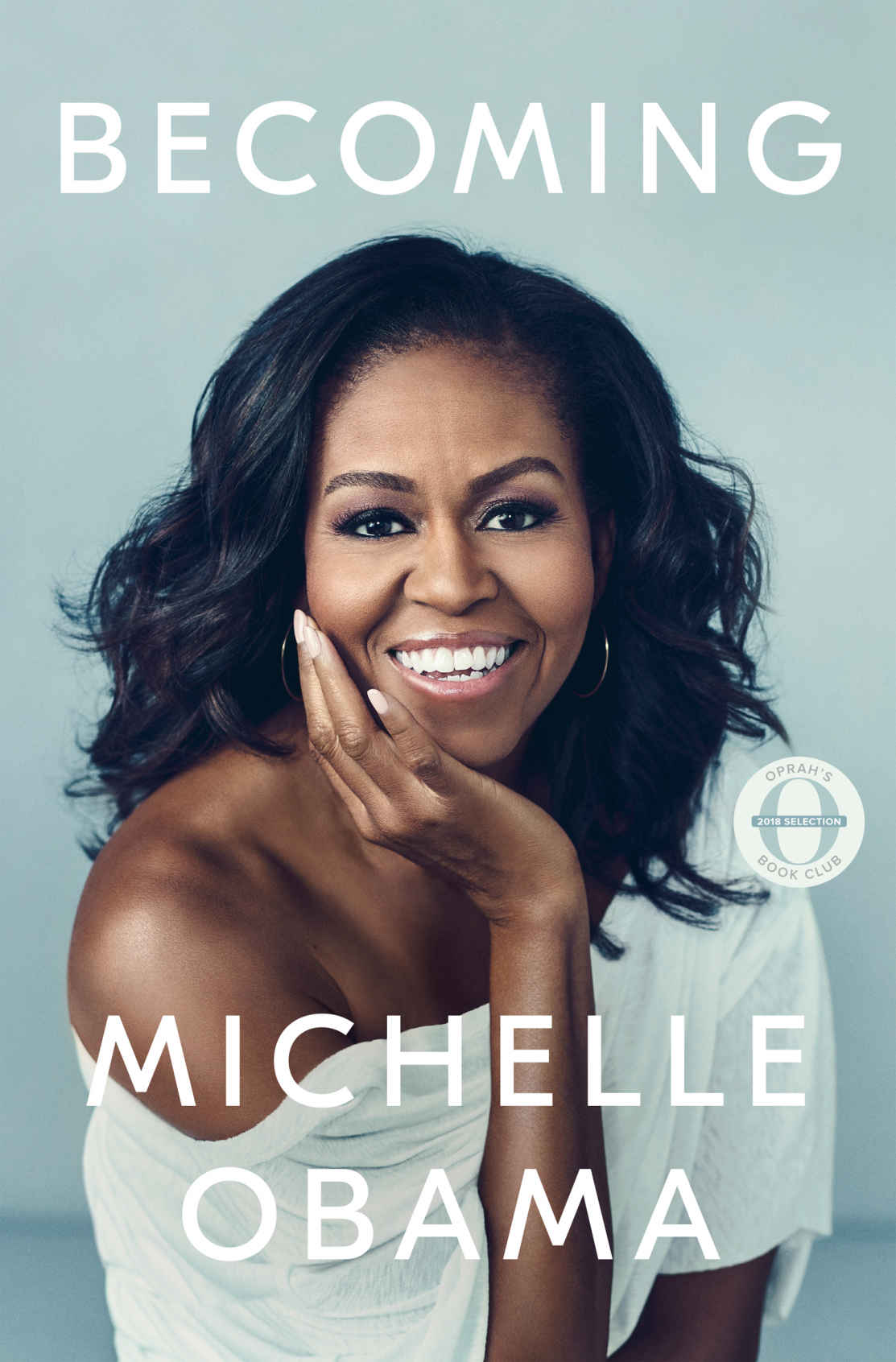 Goodreads Blurb: An intimate, powerful, and inspiring memoir by the former First Lady of the United States. In a life filled with meaning and accomplishment, Michelle Obama has emerged as one of the most iconic and compelling women of our era. As First Lady of the United States of America—the first African-American to serve in that role—she helped create the most welcoming and inclusive White House in history, while also establishing herself as a powerful advocate for women and girls in the U.S. and around the world, dramatically changing the ways that families pursue healthier and more active lives, and standing with her husband as he led America through some of its most harrowing moments. Along the way, she showed us a few dance moves, crushed Carpool Karaoke, and raised two down-to-earth daughters under an unforgiving media glare.

In her memoir, a work of deep reflection and mesmerizing storytelling, Michelle Obama invites readers into her world, chronicling the experiences that have shaped her—from her childhood on the South Side of Chicago to her years as an executive balancing the demands of motherhood and work, to her time spent at the world’s most famous address. With unerring honesty and lively wit, she describes her triumphs and her disappointments, both public and private, telling her full story as she has lived it—in her own words and on her own terms.  Warm, wise, and revelatory, Becoming is the deeply personal reckoning of a woman of soul and substance who has steadily defied expectations—and whose story inspires us to do the same.

My Take: 4.5 out of 5.  I was a bit hesitant to start this because as much as I love Michelle Obama I am not the biggest memoir fan, but this had me hooked. The writing is great, it is a fast and ethralling read and you definitely get to appreciate both her, and her husband on a much deeper level. Where they came from and why they did what they did. I think its a must read.

So many quotable lines but some of my favorites:

– one of the most useless questions an adult can ask a child : what do you want to be when you grow up? As if growing up is finite. As if at some point you become something and that’s the end.

– it’s all a process, steps along a path. Becoming required equal parts patience and rigor. Becoming is never giving up on the idea that there more growing to be done

– there’s power in allowing yourself to be known and heard, in owning your unique story, in using your authentic voice. And there’s grace in being willing to know and hear others. This for me is how we become.

Educated a Memoir by Tara Westover 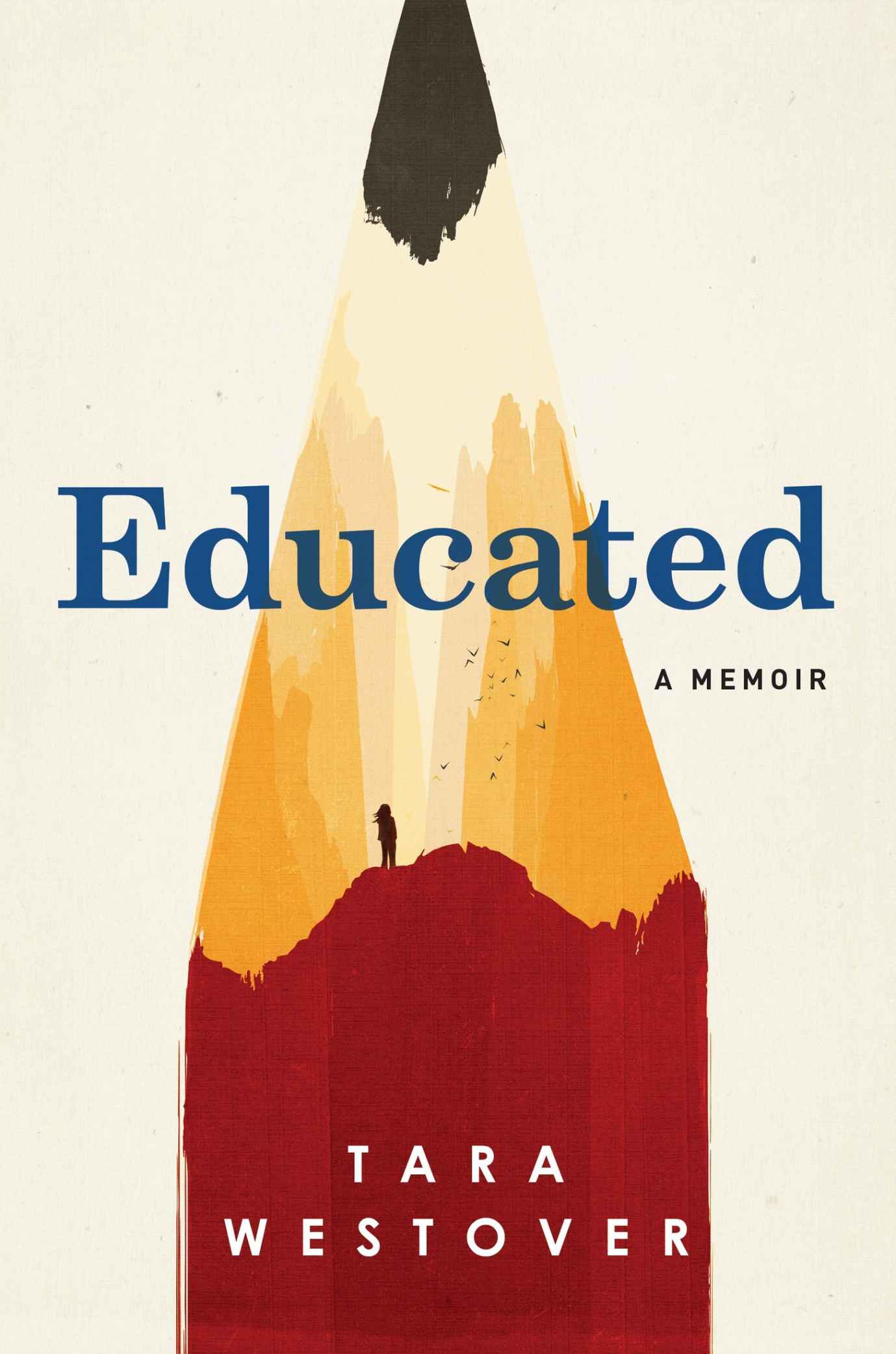 Goodreads Blurb: Tara Westover was 17 the first time she set foot in a classroom. Born to survivalists in the mountains of Idaho, she prepared for the end of the world by stockpiling home-canned peaches and sleeping with her “head-for-the-hills bag”. In the summer she stewed herbs for her mother, a midwife and healer, and in the winter she salvaged in her father’s junkyard.
Her father forbade hospitals, so Tara never saw a doctor or nurse. Gashes and concussions, even burns from explosions, were all treated at home with herbalism. The family was so isolated from mainstream society that there was no one to ensure the children received an education and no one to intervene when one of Tara’s older brothers became violent.
Then, lacking any formal education, Tara began to educate herself. She taught herself enough mathematics and grammar to be admitted to Brigham Young University, where she studied history, learning for the first time about important world events like the Holocaust and the civil rights movement. Her quest for knowledge transformed her, taking her over oceans and across continents, to Harvard and to Cambridge. Only then would she wonder if she’d traveled too far, if there was still a way home.
Educated is an account of the struggle for self-invention. It is a tale of fierce family loyalty and of the grief that comes with severing the closest of ties. With the acute insight that distinguishes all great writers, Westover has crafted a universal coming-of-age story that gets to the heart of what an education is and what it offers: the perspective to see one’s life through new eyes and the will to change it

My Take: 5 out of 5 . Another day another memoir that you will love. This book was amazing. First of all its kind of weird to believe people like this still exist. But even more interesting how such diverting viewpoints can live in one person, and how she manages to explain how her circumstances change. A wonderful book on the psychology of us as people and the power of education to change us. The power to join us. The power to transform. My favorite line of the book: “everything I had worked for, all my years of study, had been to purchase for myself this one privilege: to see and experience more truths than those given by my father and to use those truths to construct my own mind. I had come to believe that the ability to evaluate many ideas, many histories, many points of view was at the hear of what it means to self create.” If only more people sought to self create the world would be a much better place. Oh and please read this book whilst you are self creating.

Watching You by Lisa Jewel 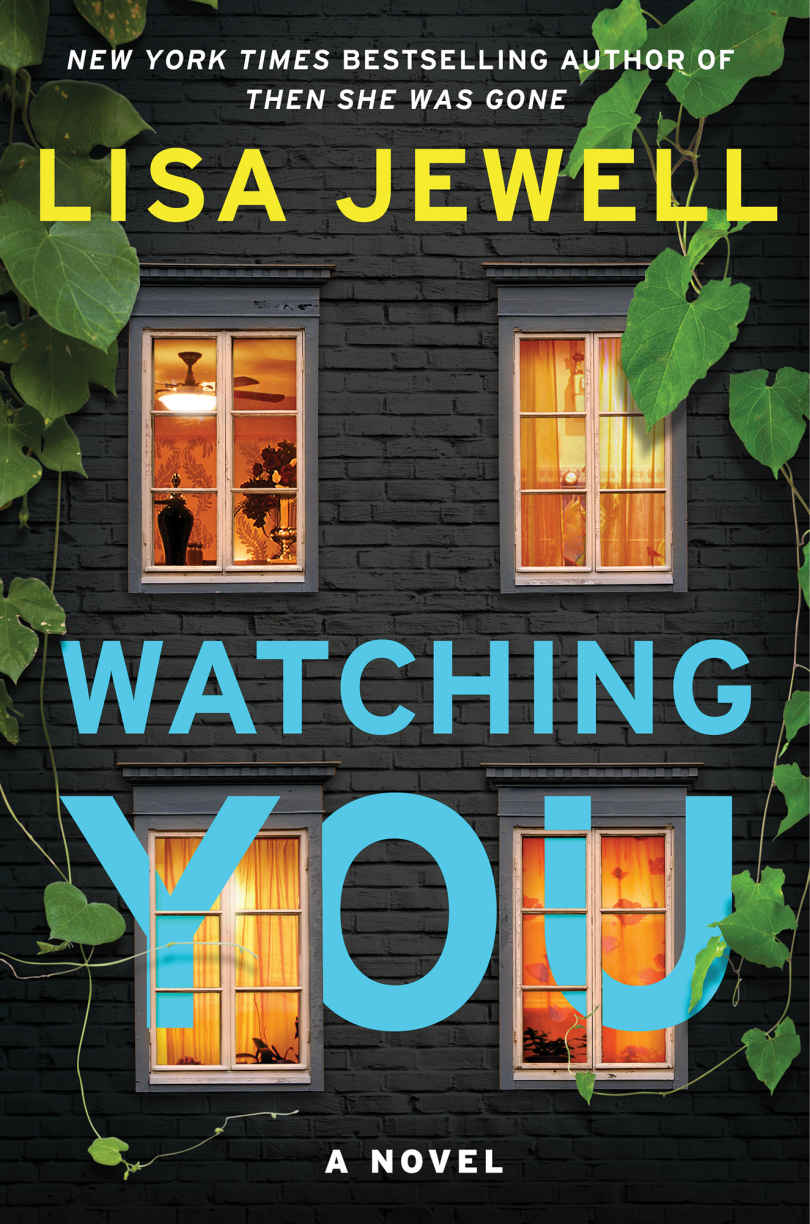 As the headmaster credited with turning around the local school, Tom Fitzwilliam is beloved by one and all—including Joey Mullen, his new neighbor, who quickly develops an intense infatuation with this thoroughly charming yet unavailable man. Joey thinks her crush is a secret, but Tom’s teenaged son Freddie—a prodigy with aspirations of becoming a spy for MI5—excels in observing people and has witnessed Joey behaving strangely around his father.

One of Tom’s students, Jenna Tripp, also lives on the same street, and she’s not convinced her teacher is as squeaky clean as he seems. For one thing, he has taken a particular liking to her best friend and fellow classmate, and Jenna’s mother—whose mental health has admittedly been deteriorating in recent years—is convinced that Mr. Fitzwilliam is stalking her.

My Take: 4 out of 5. I prefer Lisa jewel in her chick flick stage, her misery stage is starting to grow on me. This was a particularly good one. I specially liked that I had no idea what was going on until the end and that is exactly as it should be in who did it misteries. It will be a great vacation read.