About:  Funny Girl is wowing critics and audiences alike in London’s West End, for a strictly limited run until 8 October. Featuring some of the most iconic songs in film and theatre history, including “People” and “Don’t Rain On My Parade”, this musical classic tells the fascinating and bitter-sweet story of Fanny Brice (Sheridan Smith), whose vocal talents and comedic ability see her rise from Brooklyn music hall singer to Broadway star, and her tempestuous relationship with gambler Nicky Arnstein (Darius Campbell).This bold new production, with music by Jule Styne and lyrics by Bob Merrill, a book by Isobel Lennart from an original story by Miss Lennart, with revisions by Harvey Fierstein, is directed by Michael Mayer (Hedwig and the Angry Inch & Spring Awakening on Broadway). ‘Don’t believe this five-star hype? Go see for yourselves’ (The Daily Telegraph).

My Take: A wonderful afternoon at the theater. I was really excited to see this on stage, as it hasn’t been revived since 1977 i hadn’t had the chance to see it and was so looking forward to it. I was not disappointed. About the show sine I’d never watched it, it has two of my favorite musical theater songs, People and Don’t Rain on my Parade and they did not disappoint. However these two happen in the first act, which is clearly so much stronger. In Act 2 i wanted a strong musical number like they had in the first. It is a beautiful ode to the theater and it made me want to get home and rewatch the movie with Barbara Streisand all over again.

About this production: First thing first, Sheridan Smith is spectacular. Such charm on stage. She has a strong voice, maybe not the greatest but a solid voice and has charm and acting chops for miles. A wonderful interpretation of the part, that although doesn’t make you forget Barbara Streisand’s interpretation of the songs, makes you fall in love with the character in a whole new way. she just lights up the stage and holds the audience in the palm of her hand. The staging on the show is minimalistic but inviting. A wonderful use of mirrors that wonderfully complement the beauty of the Savoy theater.

Score: 90. Can we bring this to Broadway? 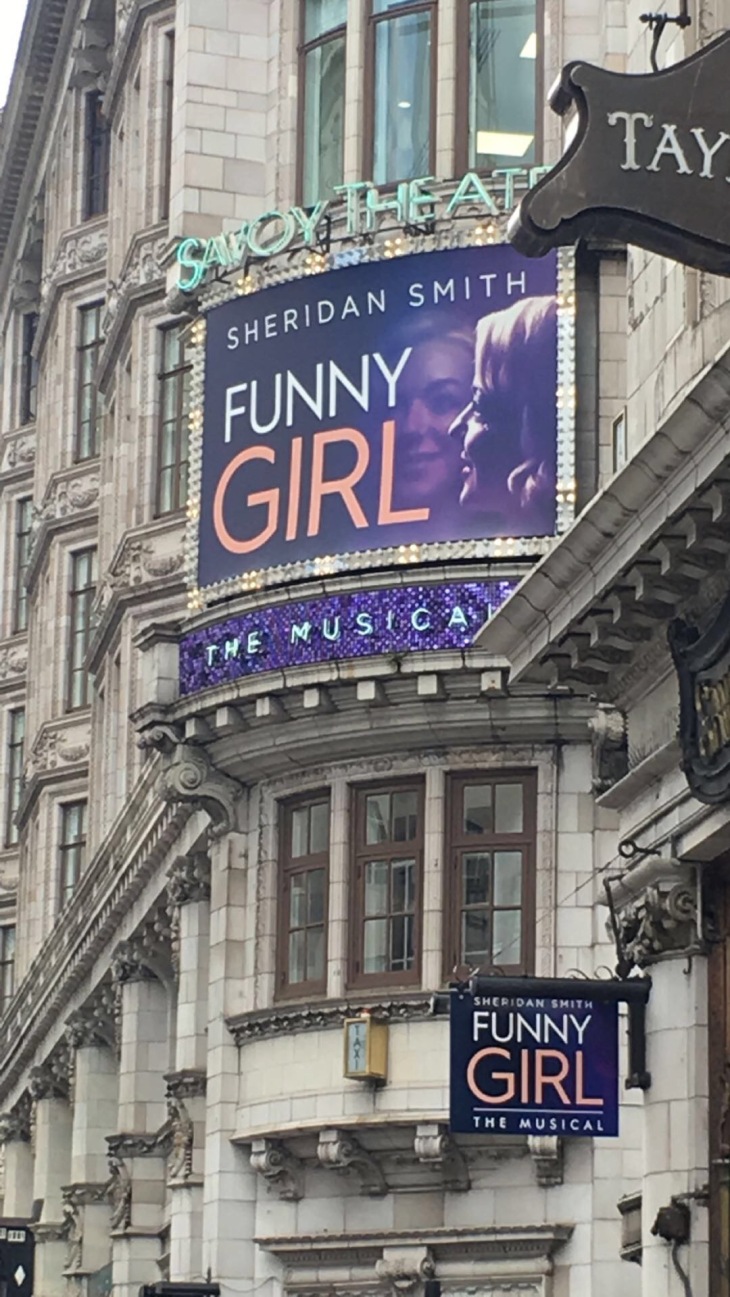 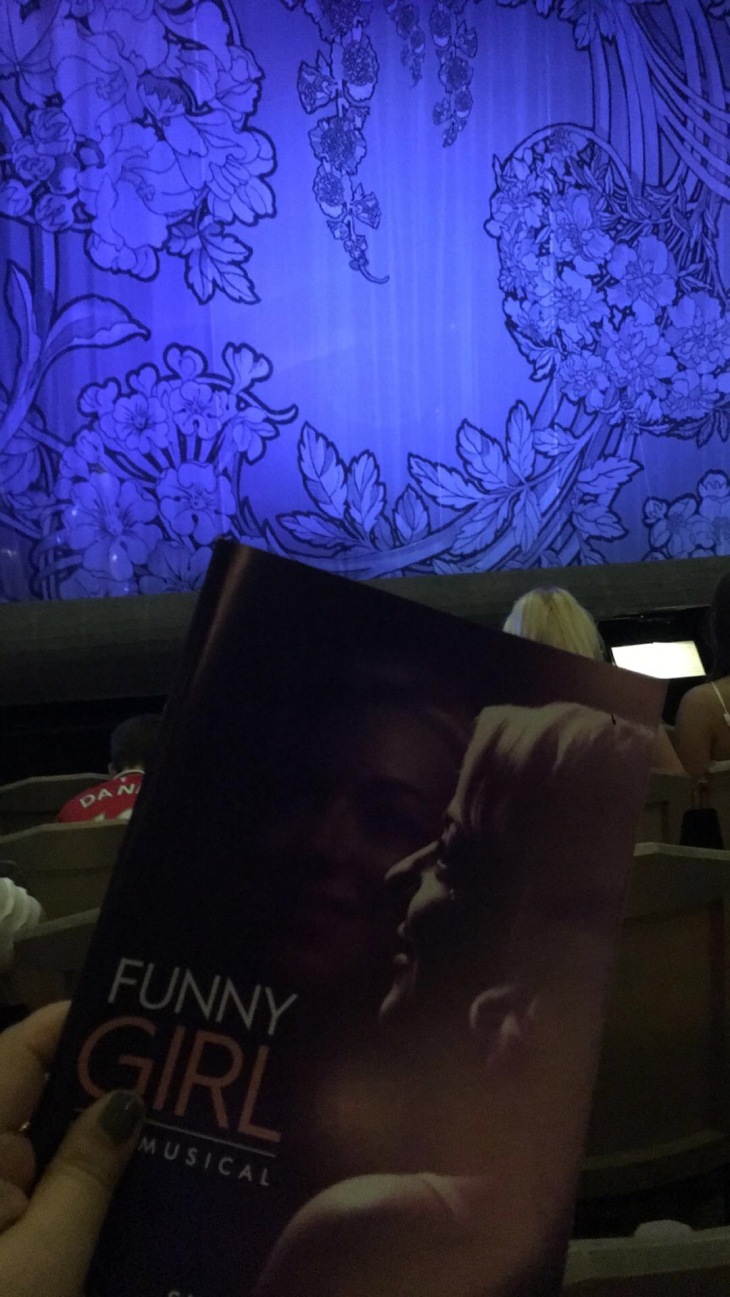 About:  Groundhog Day is the story of Phil Connors (Andy Karl), a cynical Pittsburgh TV weatherman who is sent to cover the annual Groundhog Day event in the isolated small town of Punxsutawney, Pennsylvania, when he finds himself caught in a time loop, forced to repeat the same day again and again…and again. As each day plays out exactly the same as before Phil becomes increasingly despondent, but is there a lesson to be learnt through his experiences, will he ever unlock the secret and break the cycle?

Director Matthew Warchus, composer and lyricist Tim Minchin, choreographerPeter Darling and designer Rob Howell, four of the creators of the international sensation Matilda The Musical, have joined forces with writer Danny Rubin to collaborate on this new musical based on his 1993 hit film.

My Take: I went into this musical having never seen the movie, but deciding I wasn’t going to beforehand as I wanted to be surprised.  I was thoroughly impressed with it. Ok the story is totally ridiculous but then that was the source material, nothing they can do about it. It is about a weatherman who gets to repeat groundhog day again and again. As stupid as it is it kind of makes for a good musical setting.What does it have going for it: Andy Karl is spectacular, a total charmer on stage and carries the musical on his back. Of note however, i think he was definitely having voice issues when i went because he wasn’t belting as much as I’ve seen him done elsewhere and he had a really really bum note – im giving him the benefit of the doubt that he was sick. The staging is wonderful and very creative. There are some beautiful highlights in it such as a puppet car chase and little disappearing magic tricks that are thoroughly enjoyable. What is not to a high calibre level? The music is serviceable but not great at all, i could not remember or hum a single tune after leaving the theater. I loved the song that rita sings, but mostly the lyrics, i totally related, but the melody could have been so much better. Speaking of Rita Hansom, Carlyss Peer who plays the role just wasn’t that great. There was no chemistry with andy Karl and you  have to fall in love with her to understand half of the plot line and you really don’t. Additionally her voice was grating. As a first attempt at staging this holds much promise but might need some retooling before it goes to a grander stage (Especially in the broadway dreams in 2017 are going to be a fact). Score: 80 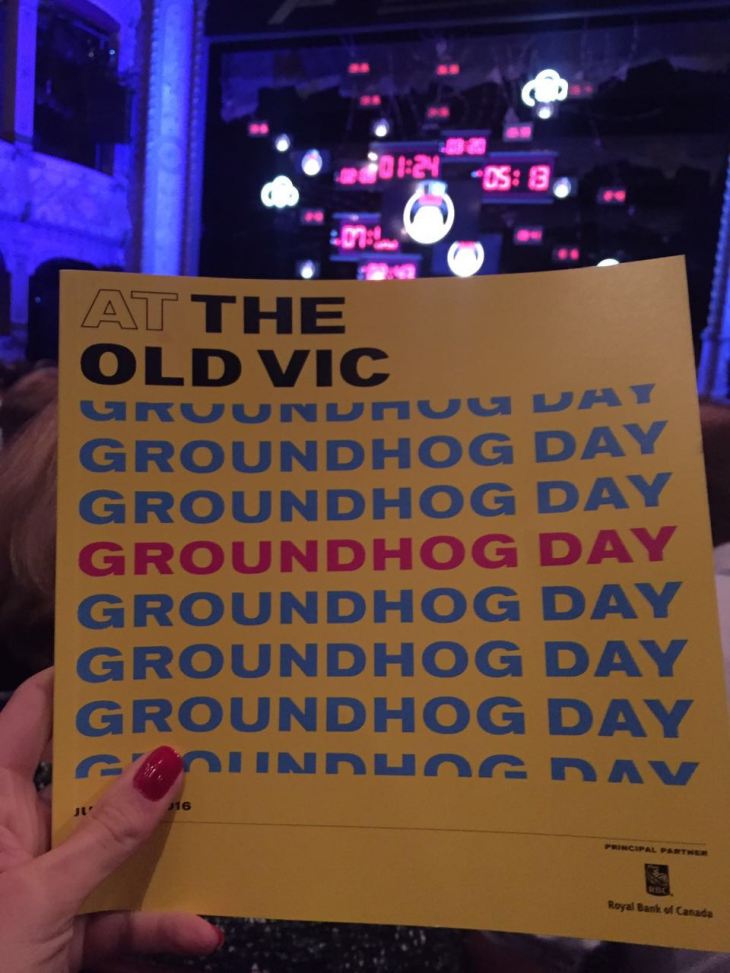