I finally got myself to Celler de Can Roca, as getting a table there with their 11 month opening is quite hard. Note to all: always put yourself on the wait list, it comes through. With one week in advance we got the call to get off the wait list which we happily accepted. . There were two choices, a classics menu (less dishes) and the festival menu. Before going I thought the classics were traditional dishes and festival were more creative, like it is in Disfrutar, but it really is just a shorter and a longer menu. However do note that all dishes from the start to Mar y montana vegetal were all additional little bites than what is listed in the first menu you get, so you are in for a tasty , lengthy and very fulfilling meal. Something that I loved, it really felt like we were being taken care of by the brothers. As soon as we walked in, Joan Roca was in the reception and greeted us and Josep Roca kept going around the dining room checking things out. Below, a picture diary of our meal 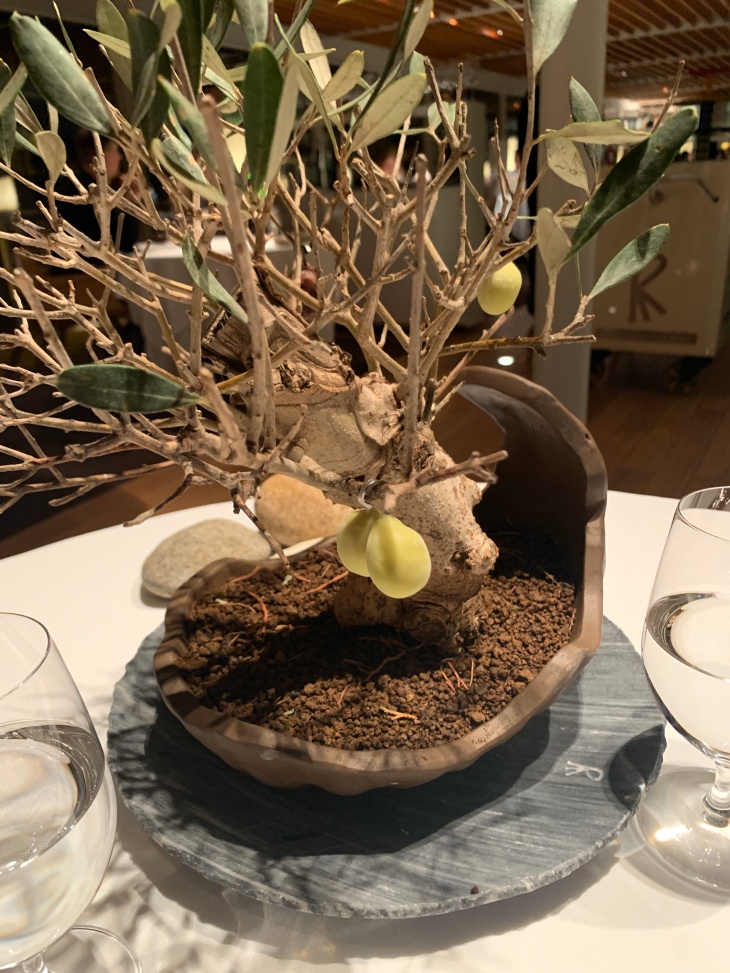 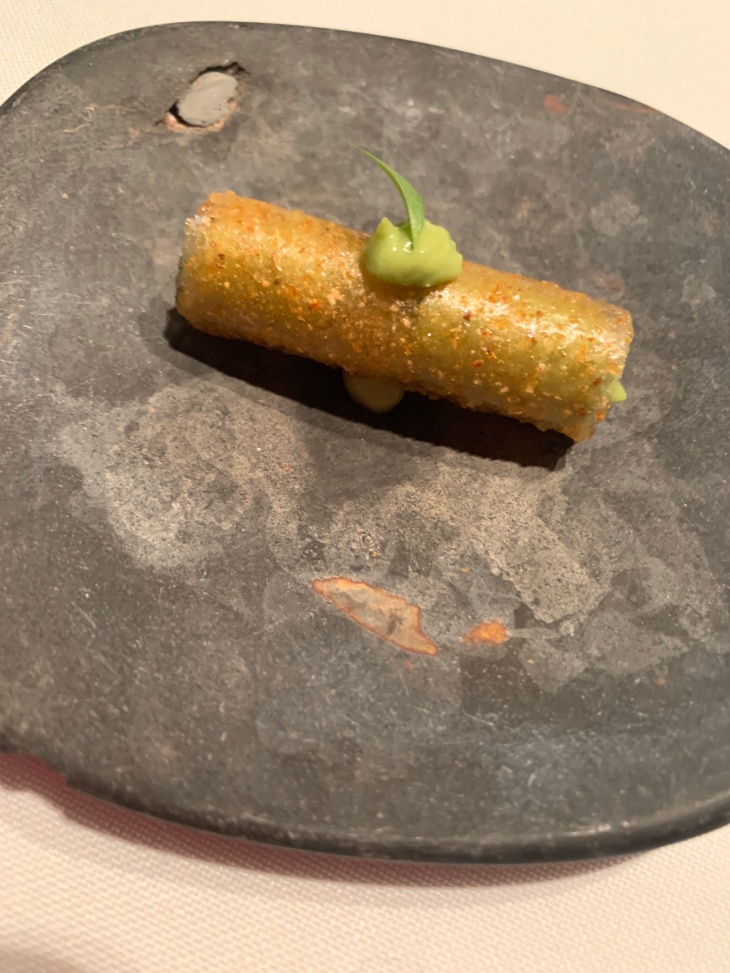 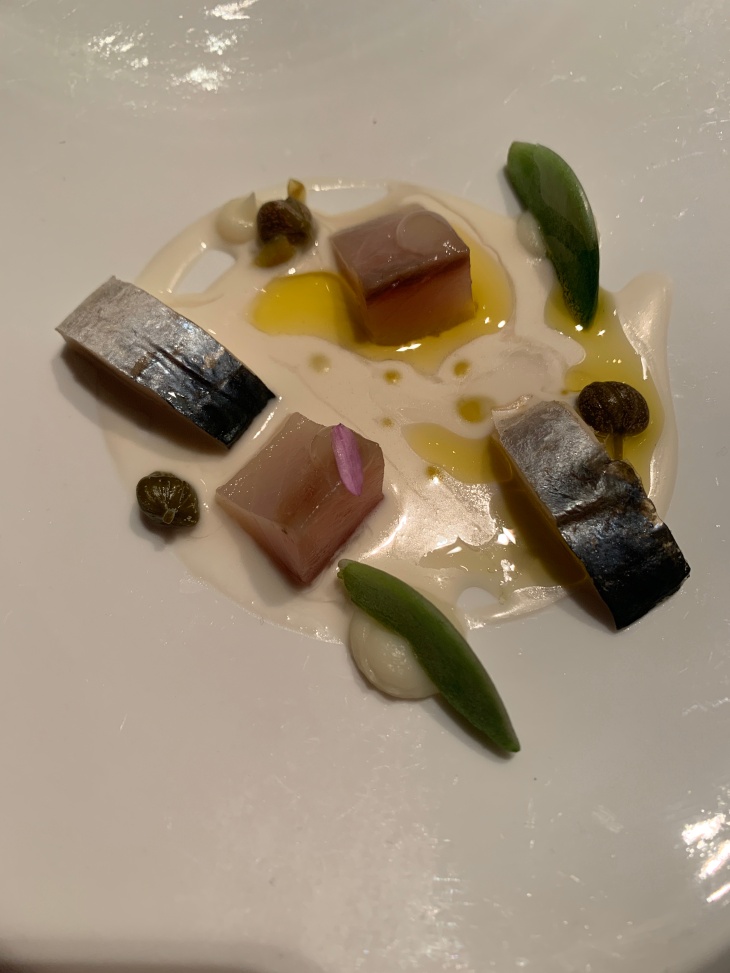 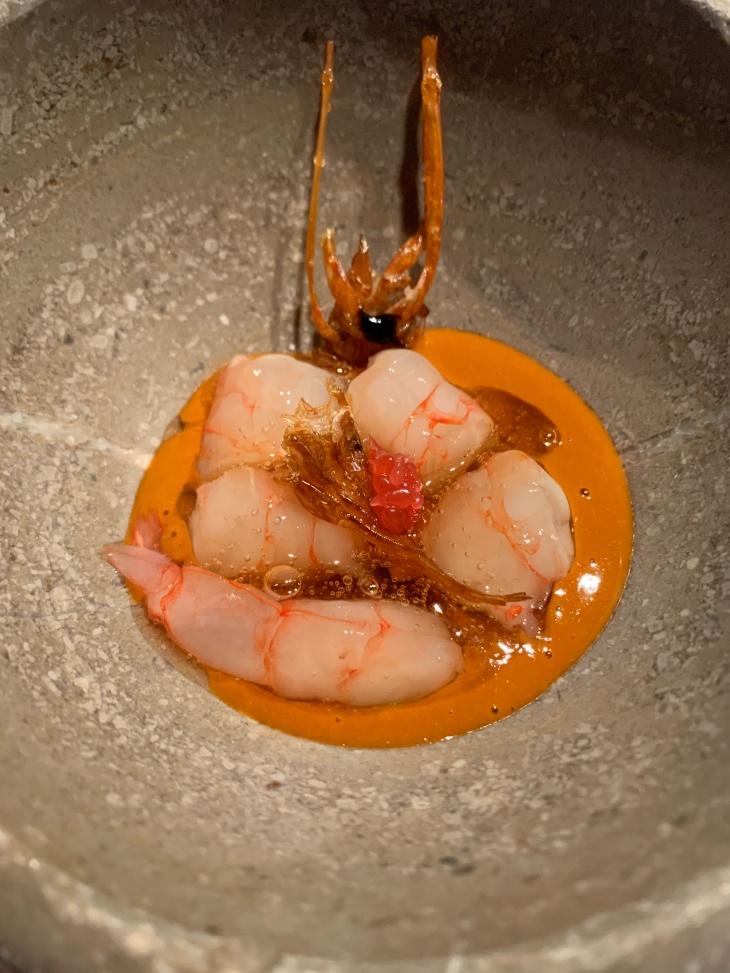 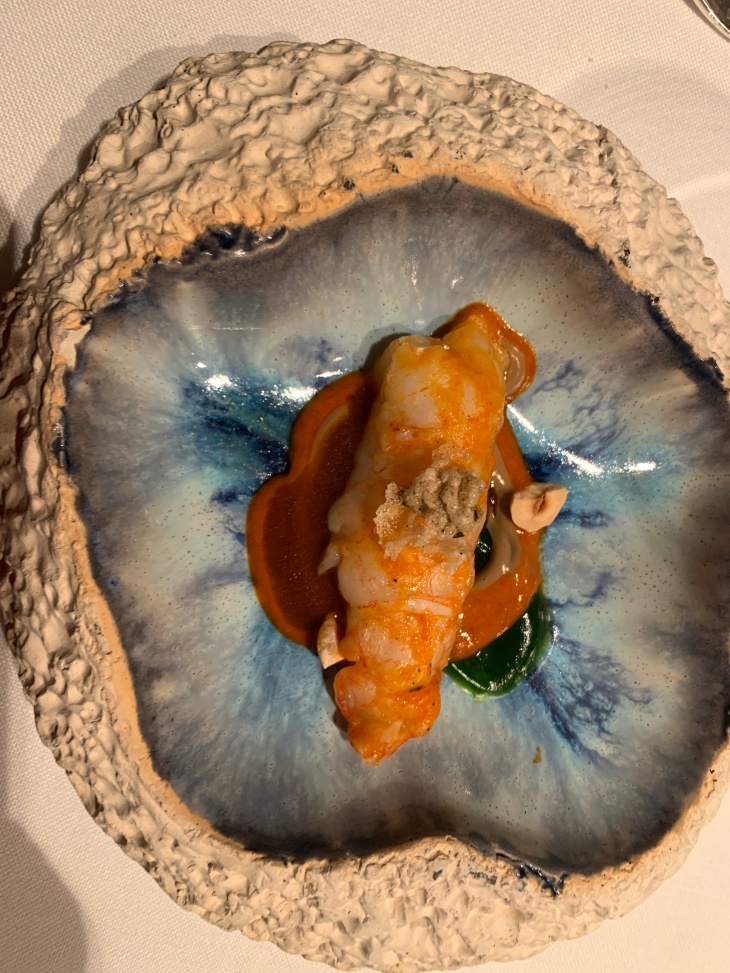 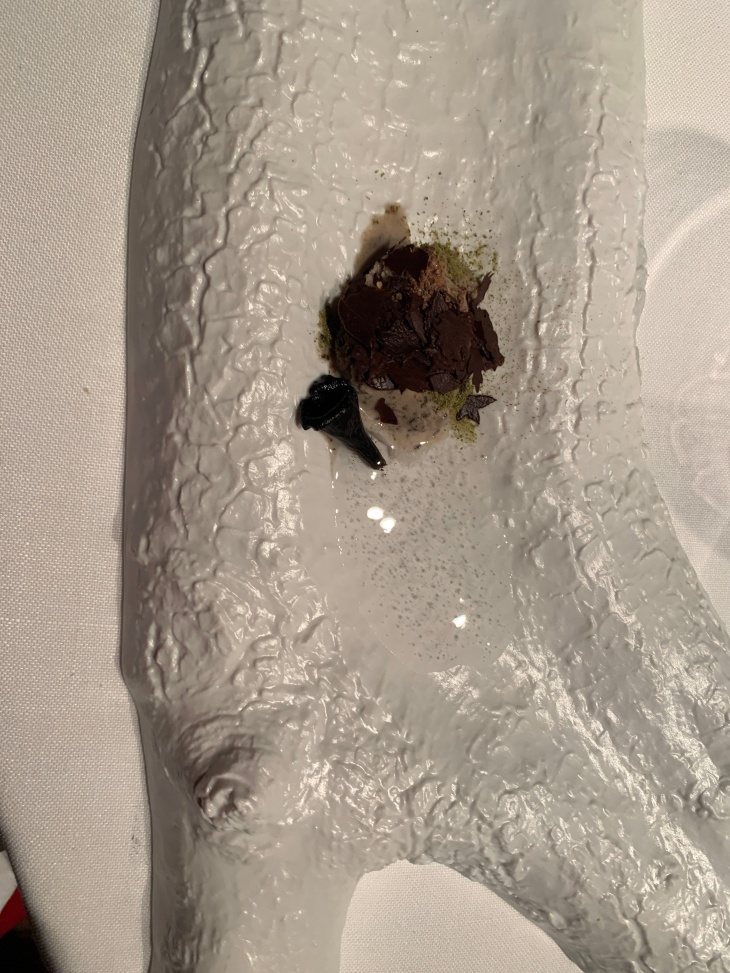 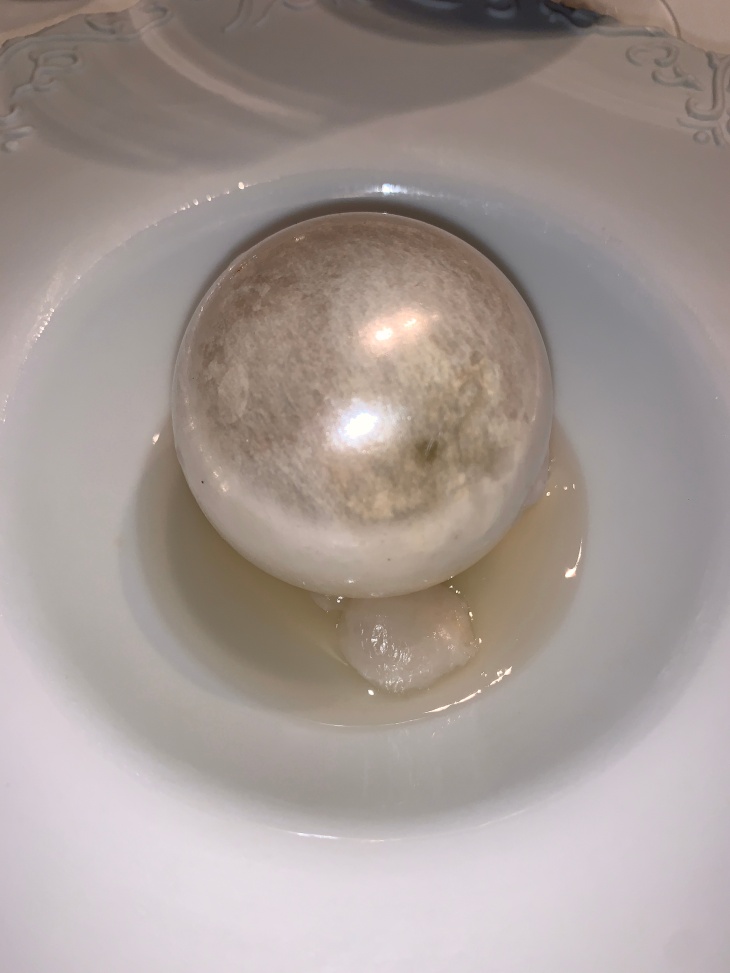 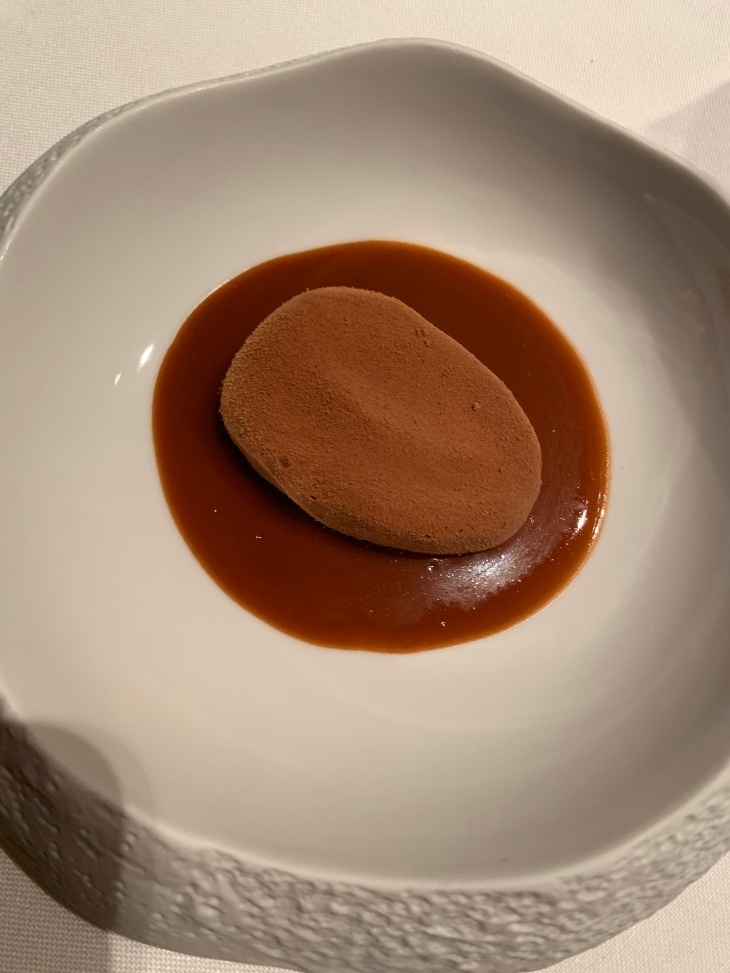 The petit fours cart was so cute and tasty 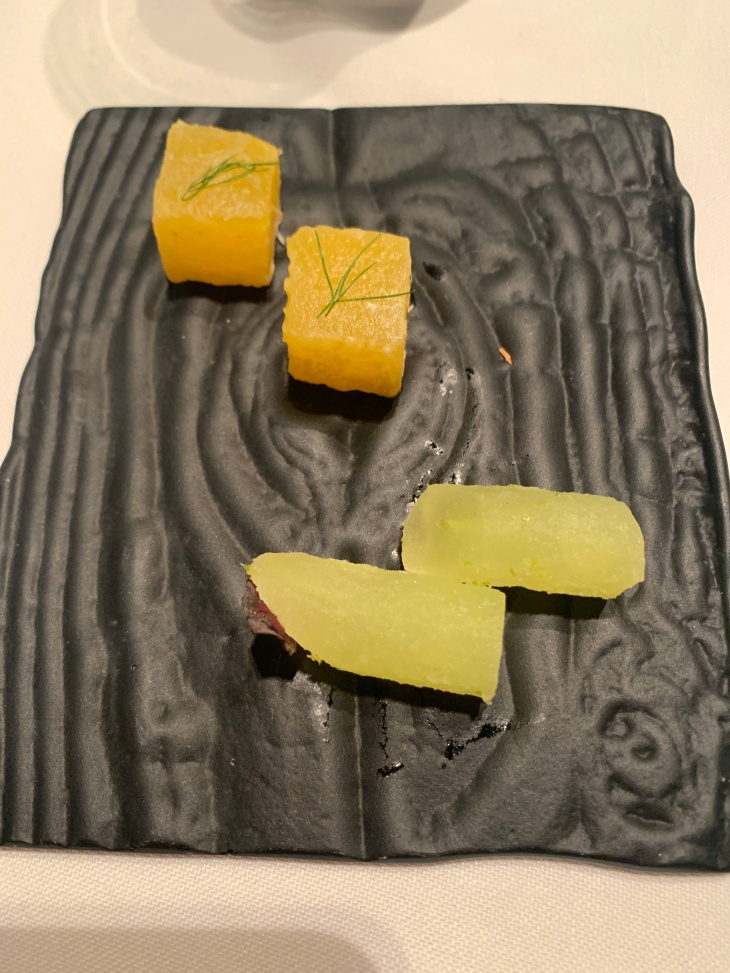 Thesea re some of the pictures I took of the restaurant, the entrance, the gorgeous inside glass enclased trees and the wine list cart which was one of my favorite things.